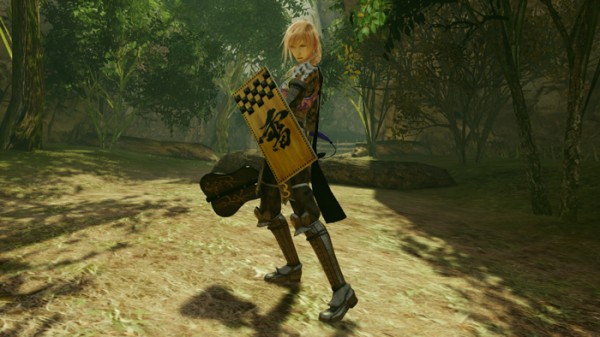 Square Enix is preparing for the release of Lightning Returns: Final Fantasy XIII by releasing a new trailer. The video shows off gameplay footage of the many costumes that Lightning wears in the new game and the new real time battle system. The new system mixes real time combat with classic Final Fantasy styled strategic RPG combat. Check out the entire trailer below.

Lightning Returns: Final Fantasy XIII is the direct sequel to Final Fantasy XIII-2. Lightning returns as the protagonist on a mission to save souls as the world runs headlong into oblivion. The game will be released on February 14th, 2014 for Xbox 360 and PlayStation 3.