If you’re a fan of the long running Hitman series than you will be very excited to hear that the team at Io-Interactive have released an open letter to let fans know a new Hitman title is in the works and that it will be available for PC, Xbox One and PS4. Some of the highlights of the letter include the team announcing the game as AAA (a big call), stating that Contracts Mode is back and that the game will take the best parts of each of the other games in the series.

The story will revolve around Agent 47 at the prime of his career, stalking his prey across the world with the support of his long-term handler Diana Burnwood and the whole of the ICA. No title or release date has been announced yet but expect frequent updates as the game continues its development. To read the full letter to the fans you can follow this link. 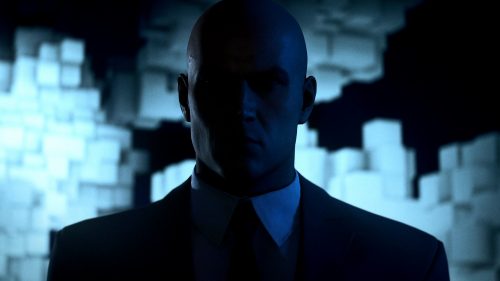