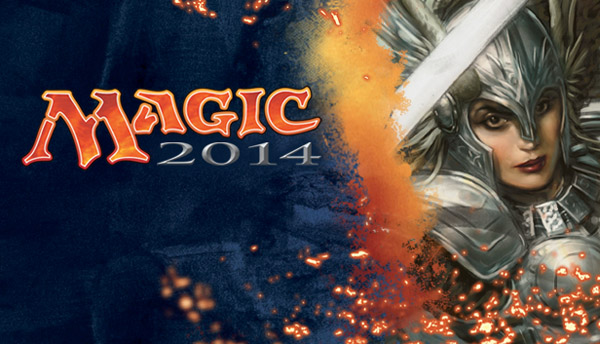 with 2013 over, Magic the Gathering has just wound down on its 20th anniversary. However, that doesn’t mean the strategy game in any of its forms shows any signs of slowing down. Today, Wizards have launched the latest lot of DLC decks for the digital adaptation – Magic 2014: Duels of the Planeswalkers. From today you can download these two new decks:

So that’s two new decks to get your hands on and try out online or against the AI opponents. Magic 2014 is still available on pretty much all platforms so if you haven’t done so already, be sure to check it out. As always, stay tuned to Capsule Computers for all the Magic the Gathering news as it becomes available. 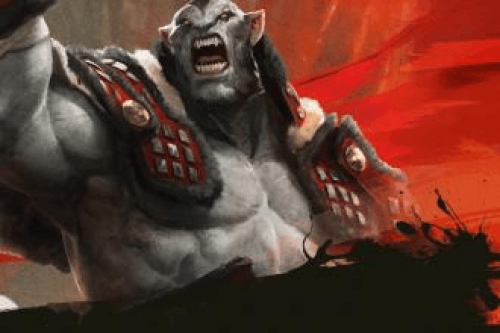