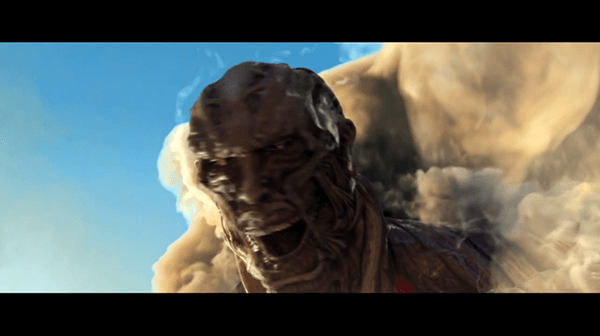 A car commercial has recently aired on Japanese television, showing off not only the new Subaru Forrester but some amazing effects that might be used for the upcoming live-action film of Attack on Titan. Check out the commercial and a before and after video below.

While the designs are not final, Attack on Titan movie director Shinji Higuchi himself worked on the commercial, giving us a glimpse of the possibilities. The team used a combination of stunt people and computer graphics for the effects while the colossal Titan had its own, two-metre high model operated by seven people.

Although the film’s previous director left late last year, shooting is expected to commence this summer with a planned release sometime in 2015.