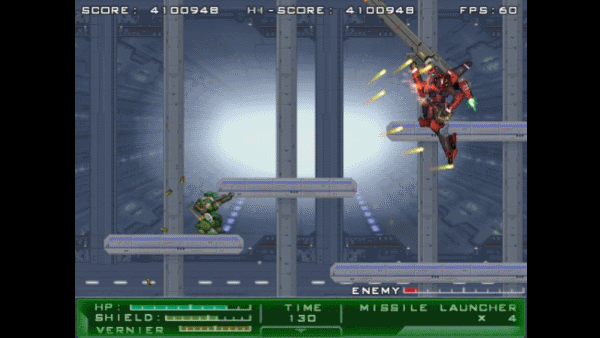 The 16-bit game will put you in the seat of the ‘GMR-34 SALADIN’ mech, fighting an army of aliens named Ramulons in the 21st century. You’ll be able to customize an arsenal of explosive, projectile, and plasma weapons, even combining them with melee, thrusters, and shields to end the fight with the Ramulons. 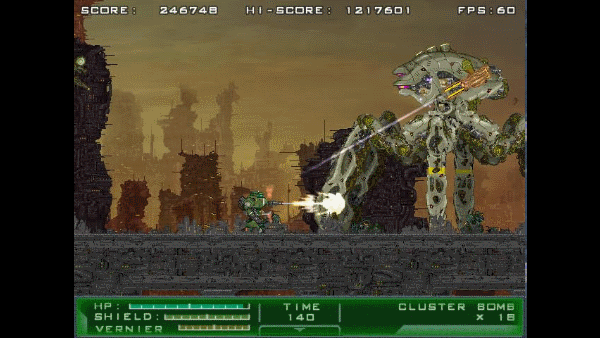 Features of GIGANTIC ARMY include:

For more information, you can check out the official website. You can also check out a gallery of images from the game below and watch the teaser trailer below this article. 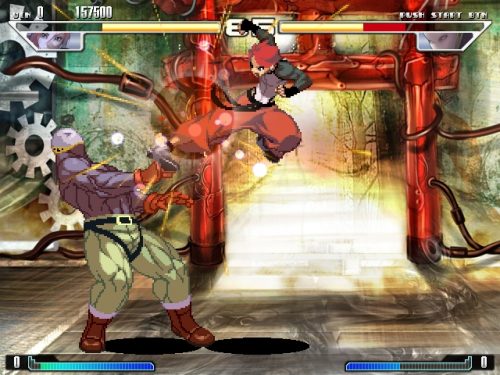