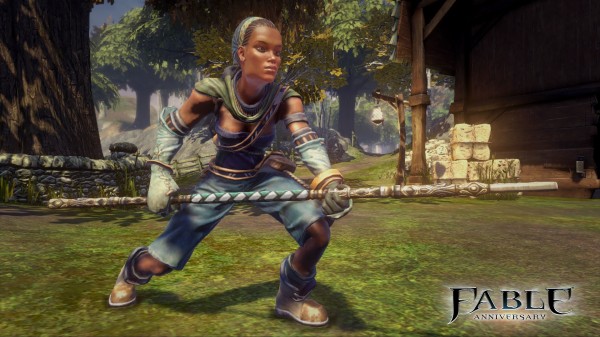 As you may know, the release of Fable Anniversary is just under two weeks away and as such Lionhead Studios has released the game’s launch trailer which not only hypes up the game’s legacy but also shows comparison videos between the old version of the game and this newly revamped version.

To go along with the launch trailer the company has released a screenshot of Whisper, seen above, and some comparisons of the weapon appearance sin the game which can be seen below. Fable Anniversary is a Xbox 360 exclusive and it is set to be released on February 4 in North America and February 7 in Europe.

Final “Fable: The Journey” Documentary – Before and After the Magic