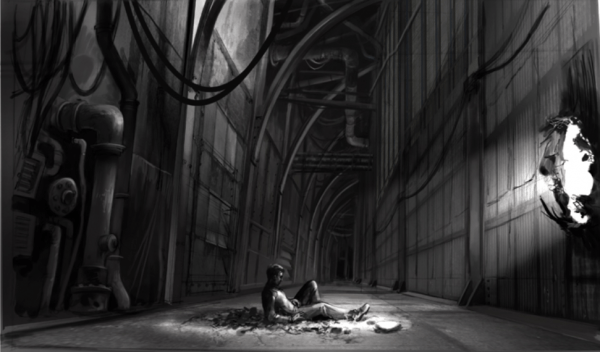 Many years after the ill-fated attempt to get the popular game series BioShock on to the big screen, concept art for the BioShock movie have been released. Created by concept artist Jim Martin, the drawings focus on the underwater city of Rapture featured in the first two games. The drawings give a dark and very detailed look in to the magnificent art deco and grand scale of the settings planned for the movie. Check out Jim Martin’s gallery on his official page, where all his artworks can be viewed.

Scheduled to be released in 2011 as a build-up for BioShock: Infinite, the movie’s cause of death was basically money. When the movie started production in 2008, there was so much promise. It had Pirates of the Caribbean’s director at the helm with Universal Studios backing it up with a $200m budget; however, it was just a messy downward spiral for there. The budget was slashed by more than half when Universal Studios got cold feet after Watchmen wasn’t as successful as expected. Then a chaos of director switching, set changing and budget pinching ensued till Ken Levine (BioShock’s Game Director) finally pulled the plug. 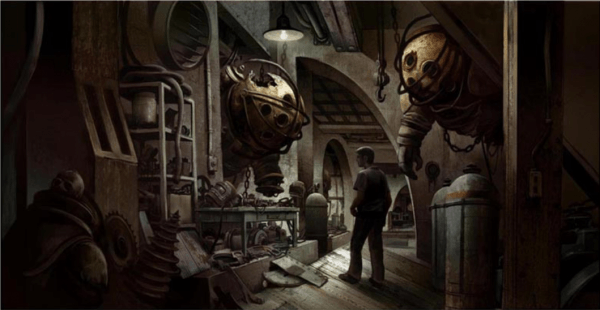 Martin’s drawings are amazing and shows a great recreation of the grand and damned city of Rapture. However, as disappointing as it is that the film adaption failed, one can imagine how terrible the movie would have been; film adaptions have always fallen short of expectations and the game’s grandeur.