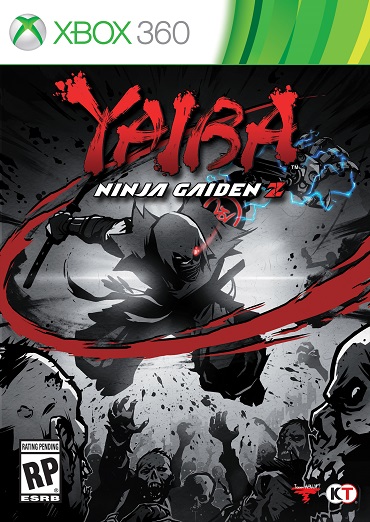 Today Tecmo Koei had some new information and a lot of new assets for Yaiba: Ninja Gaiden Z. For that first part, the company has revealed that the game will feature a retro side-scrolling “Ninja Gaiden Z” mode with 8-bit cut screens and a stylized user interface.

It is also worth noting that the game will feature a few downloadable costumes and one of these happens to be a costume of Beck from Mighty No. 9, which looks absolutely terrifying in this game. To go along with this news the company also released a handful of videos and a number of screenshots which you can see below. In these screenshots we also see Miss Monday, a Forge Industries engineer that has brought Yaiba back to life through cybernetic enhancements.

The Metroid: Other M TV Spot is Commercial Gold.. 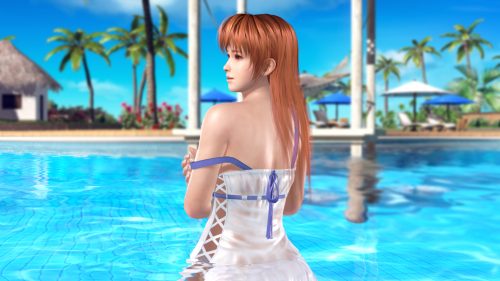