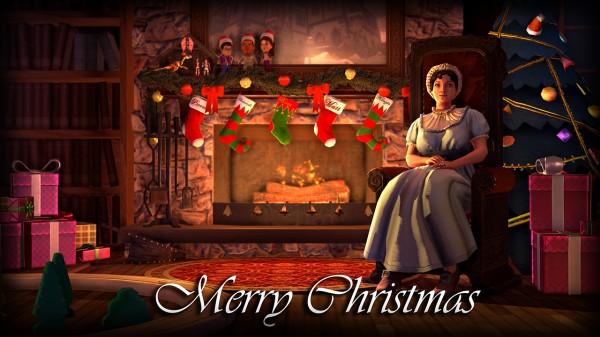 Well, now “How the Saints Saved Christmas” is available for download and fans of Saints Row IV can now download the adventure to see if the Boss can learn a valuable lesson about the holiday season, as narrated by Jane Austen apparently. Not sure how you’d like it? Just check out the trailer for the DLC embedded below to get a nice taste of whats in store.