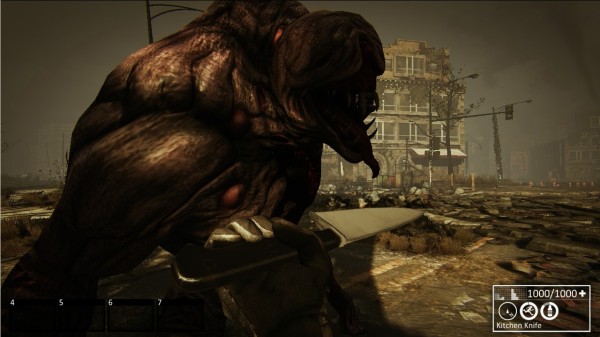 Phosphor Games has been hard at work on their game Nether. It is currently available through Steam’s Early Access program and the development team has pushed out a new update that brings several fan requested features. The new update features a new subway system to explore, a wing glider vehicle, a new Nether, a new surge objective, and a slew of new in-game items. Players can continue providing feedback to the developer team and vote on whether the next vehicle added to the game should be a helicopter or at their official forum.

Nether is a MMOFPS set in a city full of dangerous creatures called Nethers. Players must make the difficult decision to band together to survive or compete with each other to scavenge the best equipment. The game is currently in alpha and can be purchased for $15.99 until January 2nd, 2014.