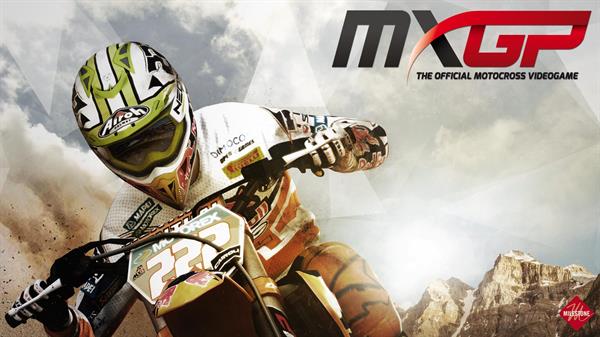 Time to go off road

Games developer Milestone, the company behind WRC 4 FIA World Rally Championship has released a second batch of screenshots for their new racing title MXGP: The Official Motocross Videogame. The images focus on the Brazilian track of Beto Carrero and Gautier Paulin, set to be included in the game. 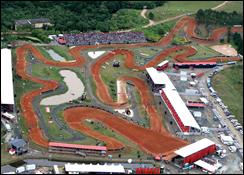 The Brazilian track of Beto Carrero, awarded as best GP of 2012 Motocross Championship and in 2013 for their great organization, is located in Estado de Santa Caterina, one of the most acclaimed tourist sites of the country. The location of the track is strategic: it is on the coast and close to the biggest theme parks in Latin America – Beto Carrero World –  and near Penha, famous for its 19 beautiful beaches.

Super stylish Gautier Paulin has only been racing motocross for a limited time, but the now 22-year-old Frenchman from Draguignan is an ex-World BMX champion, already a European Motocross champion and multiple GP winner in MX1 and MX2 including impressive race victories at the 2009 and 2011 Motocross of Nations for team France. Paulin took his first GP victory in 2009 at the opening round in Italy and the French rider battled for the MX2 Title, tallying up 2 GP wins and 7 podium finishes to end 3rd in the MX2 championship standings. 2011 saw Paulin on board a 250cc with Monster Energy Yamaha team as he went on to gain 7 podiums with a last minute decision to replace his injured team-mate in the MX1 class at the final round in Fermo, Italy. The result was a maiden victory in his first appearance in the Premier class, setting the tone for good things to come in 2012 with the Kawasaki Racing Team. After two successful seasons in MX1 Paulin has already won 8 GPs (5 in MX1 and 3 in MX2) and amassed 7 podiums in 2013, becoming the biggest title threat for 2014.

MXGP features all the riders, teams, bikes and rules from the official MXGP 2013 calendar, including a redesigned career mode for the authentic feel of the Motocross lifestyle. The game will be available in March 2014 for PlayStation 3, PlayStation Vita, Xbox 360 and Windows PC. For more information, visit the Facebook page. Check out the screenshots below and prepare for some Motorcross action. 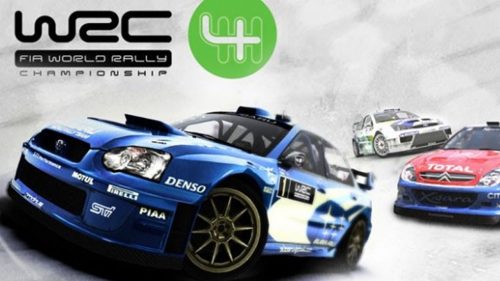 These Birds Are ANGRY! 500 Million Downloads and Counting