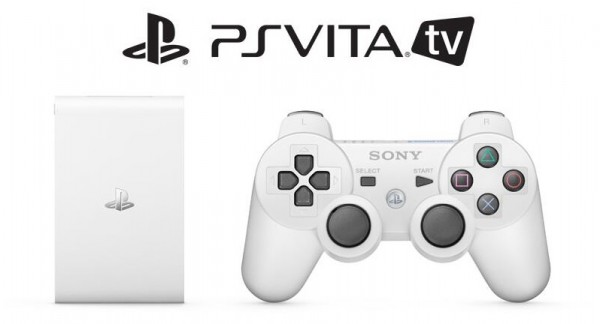 Sony PlayStation has released the first commercial for their PS Vita TV microconsole. Currently available solely in Japan, the ad is therefore of Japanese origin, but it is telling a mostly visual story. Check it out embedded at the bottom of this article.

The advertisement takes a look back through the years, from when television was invented, up to 2013 when family time on the living room couch has become a somewhat lost past-time (for better or for worse?). In that sense, it’s almost reminiscent of Sony’s ‘PlayStation Memories‘ campaign… so I guess nostalgia is their whole game? Pun not intended. Singapore should be getting PS Vita TV next in January. Is this something that would appeal to you? I’m sure the West will receive a release as well, but not until at least March of 2014.