Indie developer Digital Tribe has announced today that their newest title, FortressCraft Evolved, is now available on Steam Early Access. You can jump in and give it a try for only $5.99, which is a 60% discount off the final price when it’s expected to launch in March 2014.

FortressCraft Evolved is, as you might have expected, a game in the same vein as voxel-based builder titles like Minecraft and, more recently, Guncraft. The twist is that you’re given the tools to build entire buildings, cities, and worldscapes much more easily than its predecessors. 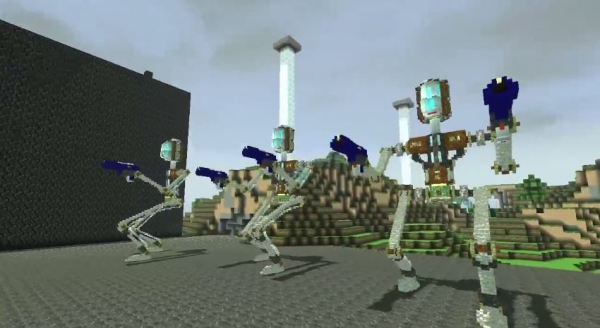 Features of the game include:

To check out the game and buy it via Steam Early Access, you can check it out here. You can also check out the official launch trailer below this article. 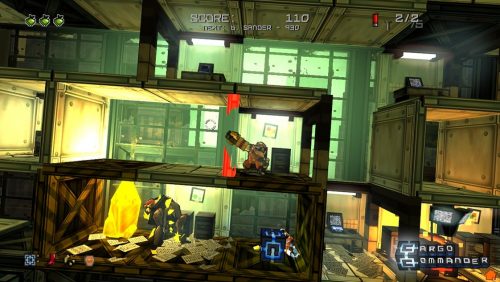 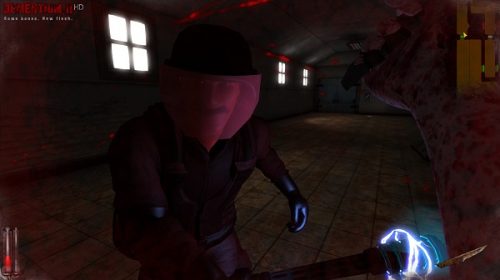