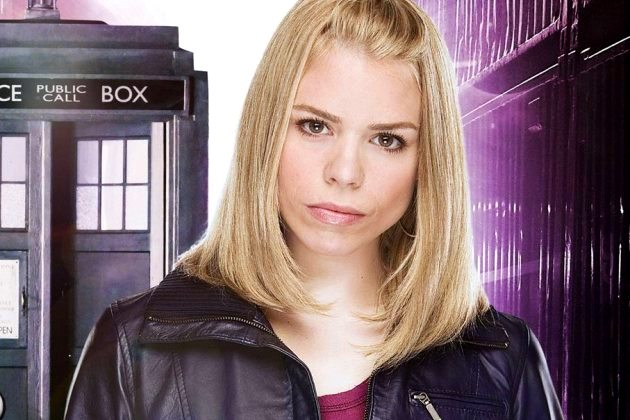 Doctor Who fans down under have reason to be excited with Billie Piper who portrayed the popular companion of the 9th and 10th Doctor, Rose, will be heading to Australia to appear at Oz Comic-Con 2014.

Billie Piper will be attending the Oz Comic-Con convention when it stops in at Perth and Adelaide next year. The following dates and locations have been locked in for Oz Comic-Con 2014:

This is without a doubt something that Doctor Who fans will not want to miss out on. So mark your calenders and get ready for the chance to meet Billie Piper former Doctor Who star. Not only that but there will be a plethora of other guests in attendence ranging all forms of pop-culture. For full details check out the Oz Comic-Con website.