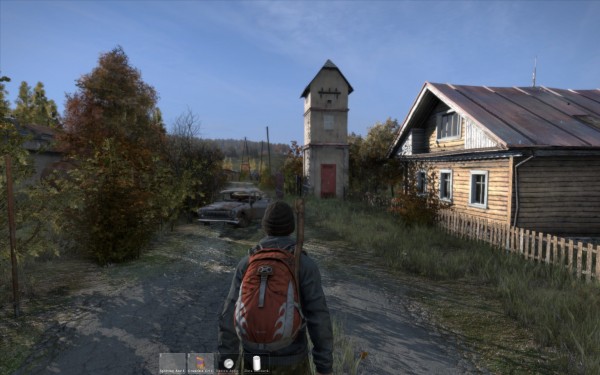 The zombie mod Day Z finally entered the much awaited Early Access program today. After several delays, the game is now in open alpha status. The developers believe the core of the game is in place and ready for widespread testing. The standalone alpha features persistent player profiles, crafting, weapon customization, improved visuals, and 40 player servers. Players will explore the country of Chenarus in the midst of a zombie apocalypse. There are no rules and the other players can be just as dangerous as the merciless zombies.

Day Z can be purchased by the general public for $29.99 on Steam. The game only runs on Windows PCs.