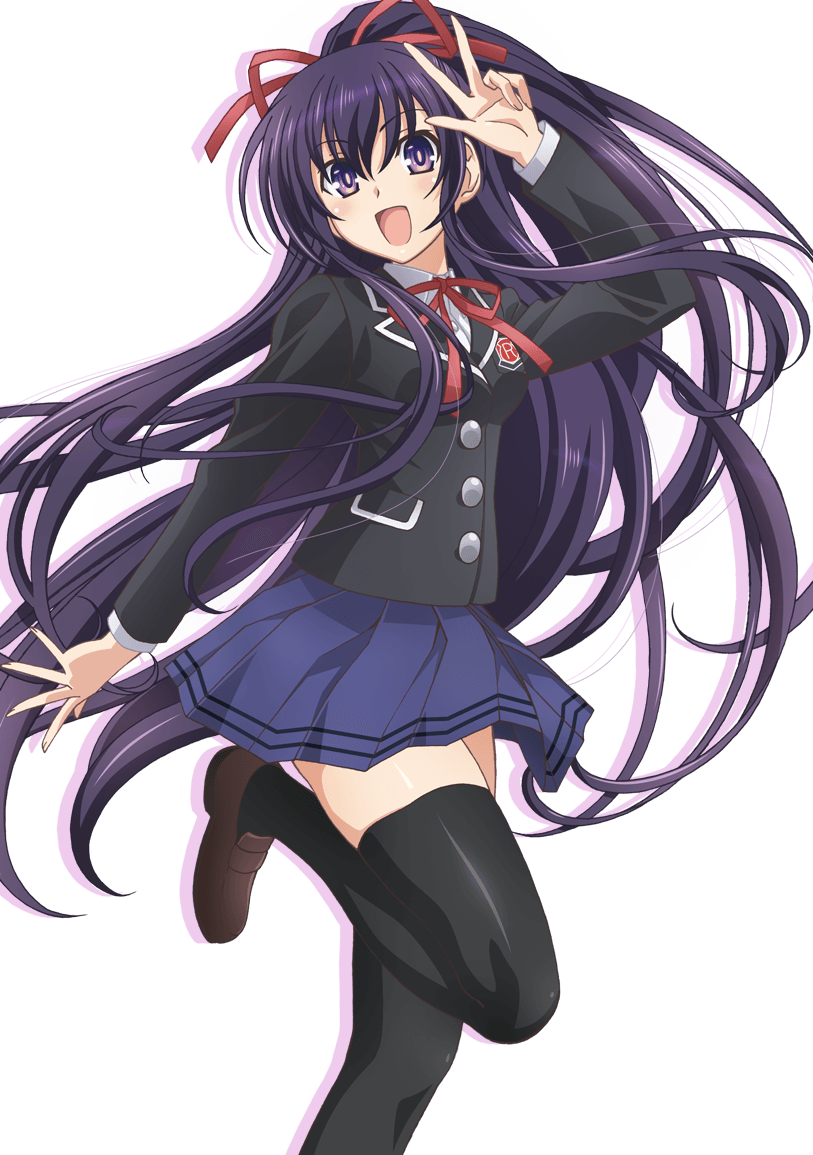 We already know that Date A Live is getting a second anime season thanks to an announcement made immediately after the final episode of the first anime season wrapped up. However until now we did not know when the second season would begin.

Today the official website for the anime has been updated and the second season will be airing during the Spring 2014 broadcast, an exact year after the first season. For those who don’t know, Date A Live follows the story of Itsuka Shido who possesses a unique ability to suppress the powers of dangerous spirits after making them fall in love with him. FUNimation picked up the streaming rights to the first season but have yet to announce any home release plans. 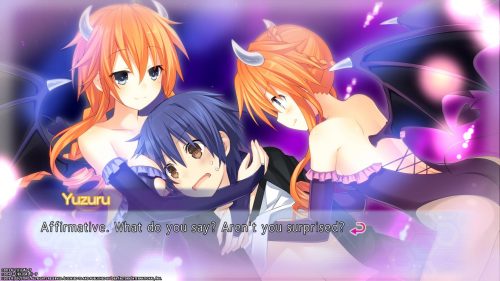