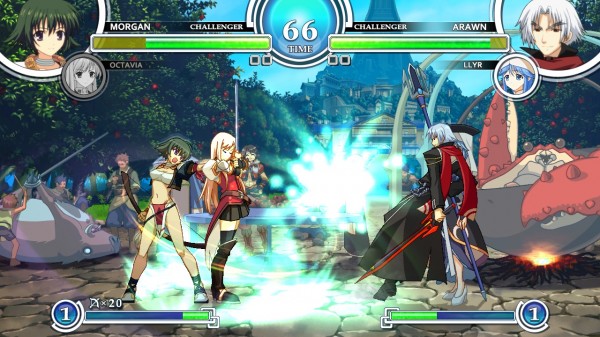 With AquaPazza set to be released next week in North America Atlus USA has decided to release the final character video which focuses mainly on the Tears to Tiara characters that are available in the game as well as a couple from the ToHeart series to wrap things up.

We’ve already been introduced to the characters from Utawarerumono and ToHeart 2, so this is a nice way to round things out. With that said, you can check out the video below and keep an eye out for AquaPazza on November 19th where it will be available for a simple price of $29.99. 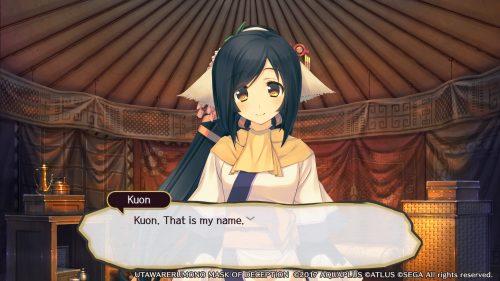