Harebrained Schemes, the team behind the indie RPG reboot Shadowrun Returns, have announced Shadowrun: Dragonfall, the next major installment of their Kickstarter darling.

A major expansion for Returns, Dragonfall will feature a full length campaign in Berlin. On top of the new campaign, it will feature a bevy of new features and enhancements,

Features for Shadowrun: Dragonfall include: 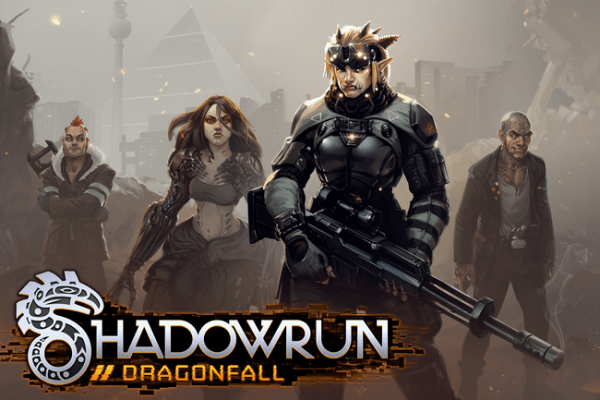 Dragonfall will be $14.99 on Steam and GOG when it releases, and a version of Returns will come packed with Dragonfall for $24.99. For more information, be sure to check out their website here.