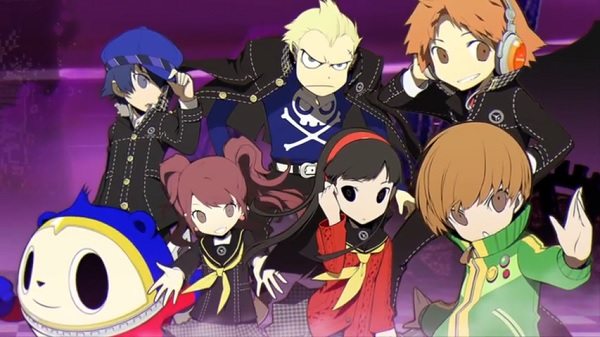 Following the announcement of a Persona 4 dancing game, we have the reveal of a new Nintendo 3DS Persona title which happens to be called Persona Q: Shadow of the Labyrinth and Atlus has given this one a release date of June 5, 2014 in Japan.

The title will feature the cast of Persona 3 and 4 as chibi characters while they explore a labyrinth. From the looks of things this title may be a more comedic cross-over spin-off since fans of the Persona series will likely be able to tell that some of these characters don’t belong. Anyways, check out the trailer below for a peak at the game. 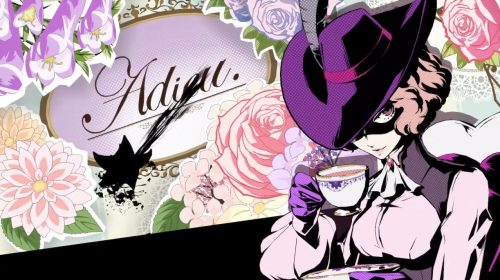