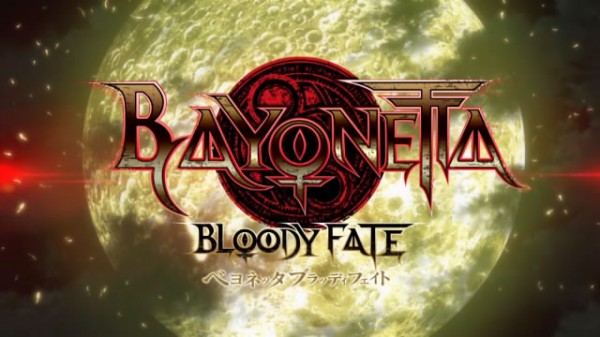 Madman confirmed that they plan to bring the anime to Australia and New Zealand in 2014. However no exact details on their release plans have been outlined at this point in time. Full details on the release are expected to come in the near future so stay tuned for further updates on Madman’s release of Bayonetta: Bloody Fate as it emerges.