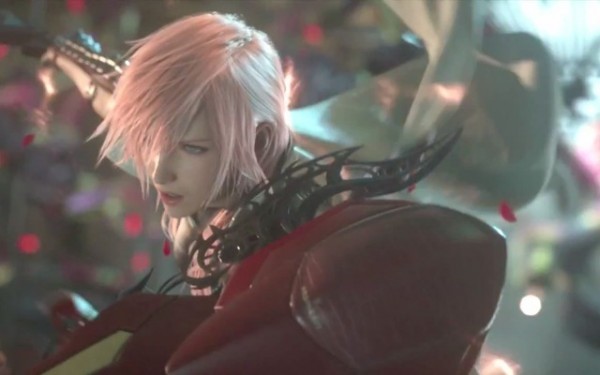 Well it looks like Square Enix is going to be offering some DLC for those who want to listen to the Japanese voice track of Lightning Returns: Final Fantasy XIII. Today the company has announced that after the game is released on February 14th, they will release a Japanese voice-over pack as DLC that will be free for two weeks before turning into paid DLC.