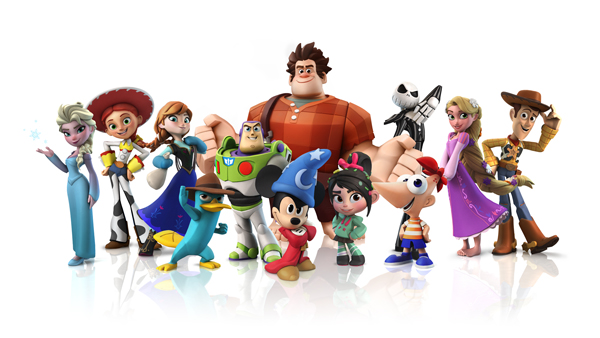 To mark the Thanksgiving season over in the US, the guys over at Disney have been hard at work, and have been able to come up with 5 brand new, awesome Toy Boxes for players everywhere to download. Taking inspiration from not only some of Disney’s classic films, but also sequels to already popular Toy Boxes. Here are the 5 free Toy Boxes you can download starting today: 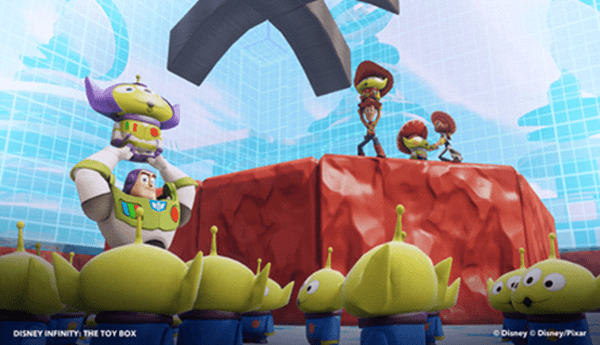 Since Disney provided us with 5 sweet, new Toy Boxes this week, they have also extended the time limit for last week’s  Gonna Wreck It! Challenge. So if you haven’t quite perfected your Fix-it-Felix recreation, or Sugar Rush race track then don’t sweat it, you still have another week to get it ready and uploaded to Disney. 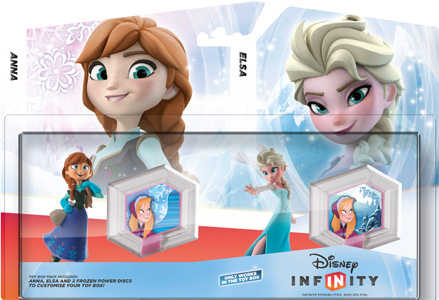 This week’s Toy Box Countdown features the 5 new maps that Disney has made available for the holiday period. Check out the video below to take a closer look at the new Toy Boxes. All of which you can download right now! 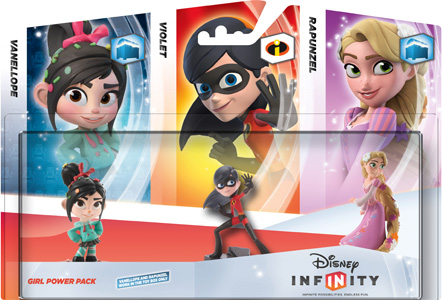 Time to get excited! Free Toy Boxes and extended challenge dates are one thing, but now it is time for something really exciting. Disney Infinity’s Wave 2 is officially here! By the time you read this, there will be a heap more figures available for you on store shelves everywhere. The new figures are mostly for use in the game’s Toy Box, and are all really unique and different from what we’ve seen before. Here are the figures you can grab starting today:

These figures add a tonne of girl-power and Toy Story love to an already awesome lineup of characters. Head down to your nearest store and grab them, along with Jack Skellington today. 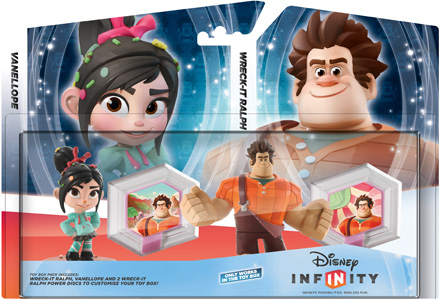 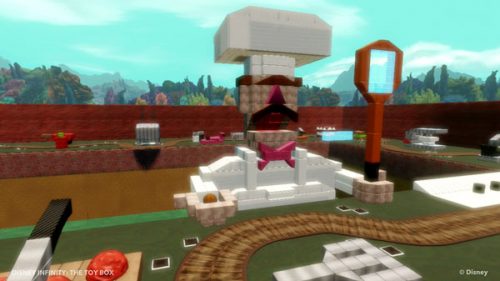