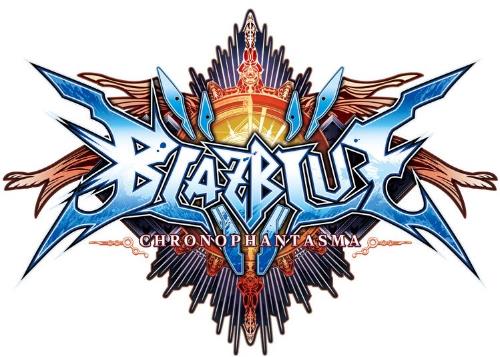 BlazBlue: Chrono Phantasma brings the very best in 2D fighting to a new level on the PlayStation 3 entertainment system featuring new characters, redesigned moves, and an incredible networking mode to play against fighters around the world! Even for those unfamiliar with the series, BlazBlue: Chrono Phantasma for PlayStation 3 system provides an extensive tutorial and special beginner’s mode (“Stylish Mode”) to get everyone in on the action.

With the Cauldron shattered and the cycle broken, Ragna begins his final mission: Hunt down the villainous Terumi. Noel’s life and the fate of the entire world hang in the balance as the Bloodedge marches toward one last confrontation. The game itself features: 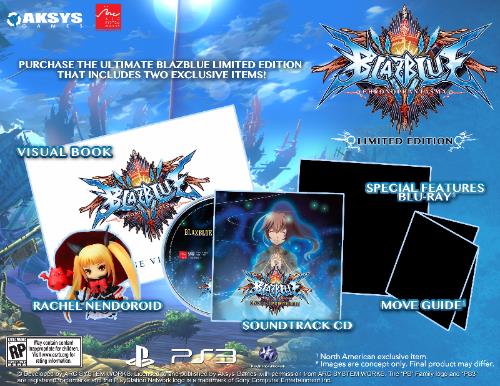 It’s quite the collection

The BlazBlue: Chrono Phantasma Limited Edition is set to release at an RRP of $79.99. For more information, visit the official site and Facebook page. Ragna’s final mission begins! 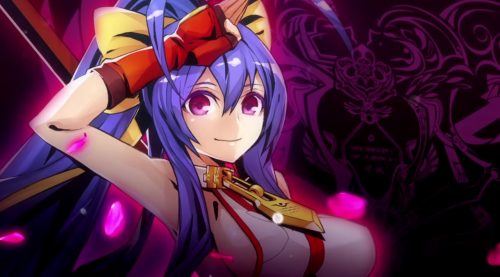