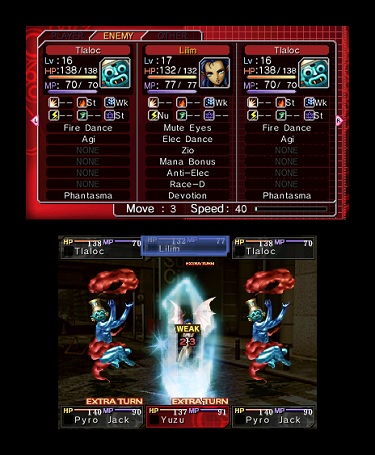 You may remember and if you are a gamer like myself, you probably took advantage of the deal that Nintendo held earlier this year where if gamers purchased and registered Shin Megami Tensei IV and Fire Emblem Awakening they were able to get $30 in Nintendo eShop credit.