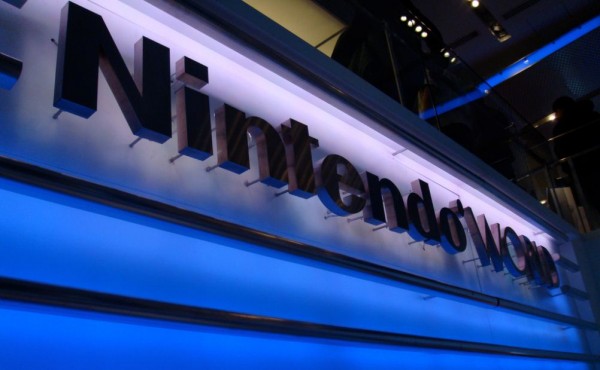 I was pondering the Pokemon X and Y release just the other day and I realised that this is probably one of the biggest Pokemon releases since the birth of the franchise, I may be wrong but we must look at what is going on around us and, well, it’s pretty damn big. It seems as the the folks over in New York City feel the same way as I do about the new game’s release considering a massive event/party has been organised for the launch of the game. Yeah, you’re reading this correctly.

The Nintendo World in Rockefeller Center in New York City will be holding a Pokemon X and Y launch party, everybody there will be celebrating the night away in anticipation of the midnight release. People lucky enough to attend will be some of the first to get their hands on the game whilst also enjoying the Pokemon-themed festivities. Things like costume contests, trivia games, a temporary tattoo booth, game lounges with Pokemon X and Y demo kiosks and so much more will feature on the night and there will even be a bunch of prizes going out to attendees.

All I can say is that I wish I lived in the Big Apple because I would do my best to be front and centre for this event, unfortunetely I live all the way over in Australia but for you lucky scoundrels who are NYC natives the party will be on the 11th of October and will go from 8pm to 1am at the Nintendo World at Rockefeller Centre.