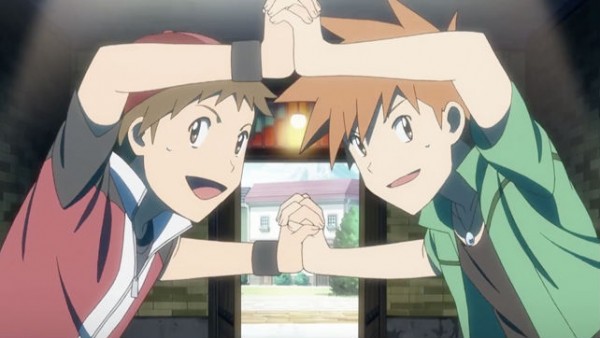 So it has finally come to pass. Pokemon: Origins has finally aired after months of anticipation and the question has been asked by many – did it live up to the hype? Well I am pleased to say it certainly did, it was everything a Pokemon fan could have hoped for and more.

By focusing in on the series origins back in the original Pokemon Red and Blue (Green for Japan) games, it really shows us just how far the series has come over all these years. We revisit some old friends, some we have seen in the other anime but not quite the same way we see them here. There is a sure sense of nostalgia here for those who have played the games, but in spite of that it all feels so very fresh.

The OVA follows Red, a character who for many of us was and still is a part of us. He captures the spirit of discovery and adventure that so many of us cherished from the games. That desire to see all there is to see, meet and catch every Pokemon there is to meet and catch. Red embodies the players of Pokemon all across the world and the wonder they feel whilst playing these incredible games. 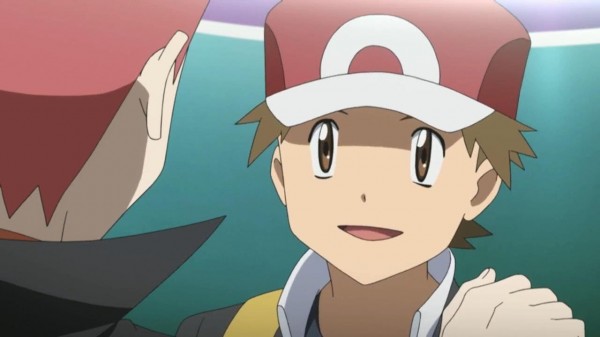 Over the course of the four episodes that comprise the OVA, we see Red as he journeys across the Kanto region, all of which culminates in him becoming the Pokemon League Champion. While all seems well in the world, we discover that such is not the case. Mewtwo is on the loose and Red wants to catch him.

What we get in the end is a real link between the original games and the upcoming Pokemon X and Y games. In the final confrontation an epic battle ensues between Mewtwo and Red’s Charizard. When pushed to their limits by Mewtwo, we get a glimpse of the X and Y mega evolutions when Charizard breaks the limits of evolution itself going ‘mega’. It is a great moment that ties the past with the present in superb fashion. 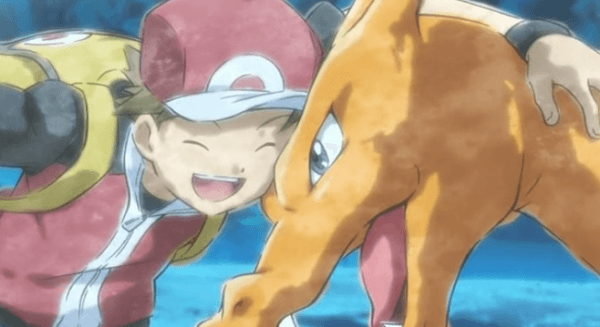 The characters are all well developed over the span of a mere 4 episodes and we come to see what makes a good trainer different from a truly great one. There is a particularly heart-breaking episode that deals with a topic that the other anime series would dare not touch, that is the theme of death. It is a beautifully profound take on the way in which humans and Pokemon effect one another. In this case the particularly sinister Team Rocket brutally kill a Marowak for defending it’s child. It is a harsh lesson that there are bad people in the world and the reality of it all is heartbreaking.

Loss is something that never came into the equation too much in the other anime series, in Pokemon: Origins the concept of loss is one explored at length. Be it loss of life or loss in battle, losing something always hurts, but it is the way we grow through loss that defines us. This may be Pokemon at its most thoughtful and for that alone Pokemon: Origins is well worth the watch.

Pokemon: Origins is a triumph for the Pokemon franchise and a true victory march for this series we have come to love and hold dear over all these years. So as we journey into the Kalos region with Pokemon X and Y, don’t forget to take a look back on how far we have all traveled, we have ran so far and seen so much, but the adventure will always continue so long as we have that fire in our hearts. 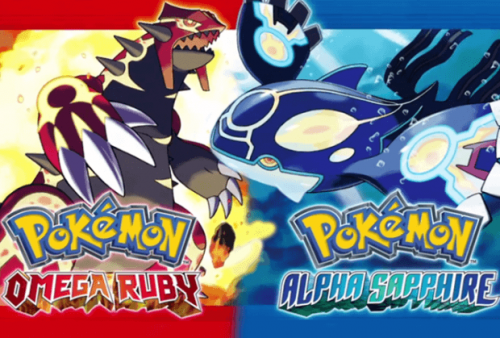