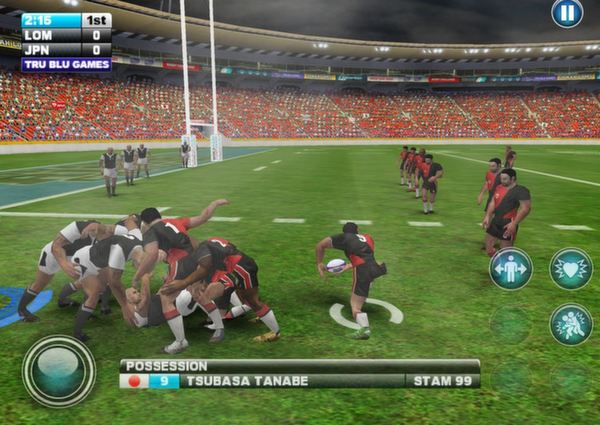 Earlier today, Tru Blu entertainment, the publishers of Rugby Challenge 2, announced that their brand new sports simulation game, Jonah Lomu Rugby Challenge Gold Edition, has just been released on the iOS App Store. The latest installation in the line of rugby apps named after the New Zealand rugby legend was developed as a compliment to the 2 other apps which can now be updated for free in line with the new release. 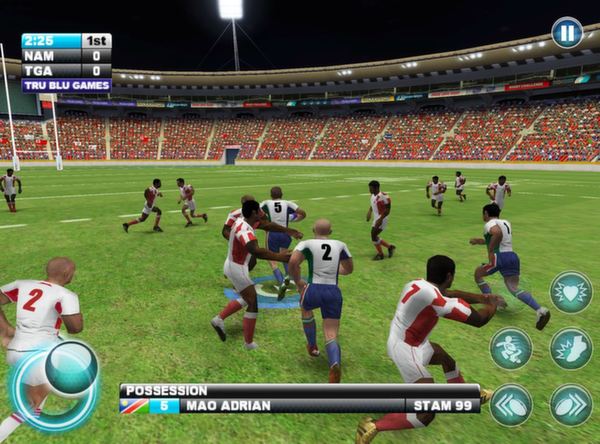 Melbourne-based game studio, Wicked Witch, developed the game with the aim of producing an app that lets players take all of the adrenaline and excitement of rugby with them on the go. Featuring everything from quick, customisable matches to a fully fledged international tournament, this app is being hyped as, “the most advanced and feature packed Rugby app ever made,” by Wicked Witch. So, whether you want to represent your country online, or just play with your friends this app is definitely something to consider as a rugby fan. 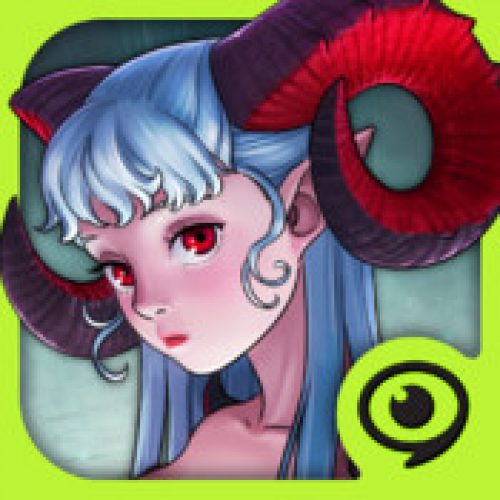