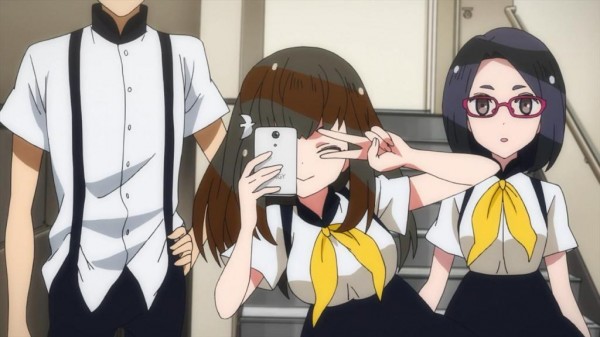 Last season we were introduced to a quirky yet incredible deep and powerful Anime known as Gatchaman Crowds. The new Anime was a rough remake of an incredibly old Anime/Cartoon and fans were glad that they didn’t take every last detail from the “camp” original series. Gatchaman Crowds was fantastically well-recieved and it quickly became a fan-favourite with the main character, Hajime, being too cute and bubbly to hate.

The ending to the last season was incredibly odd and, while still good, didn’t exactly wrap up the way a great deal of the title’s followers thought it would which, I suppose, is actually fine now considering season two of the Anime was just green-lit. The next season is already in production and is set to be aired, once again, on NTV with details such as airing dates and times not yet being released. Within the coming months we’re bound to see this second season take flight with an abundance of information being released at a nice pace…at least, that’s what I’m hoping for.

For now just revel in the fact that Gatchaman Crowds IS making a return…again…and hopefully it’s going to answer a lot of our, so far, unanswered questions. Stay tuned for all news and information to be released in the future. 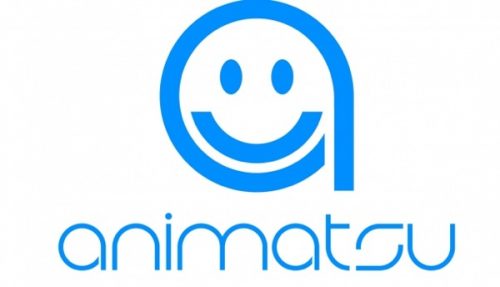 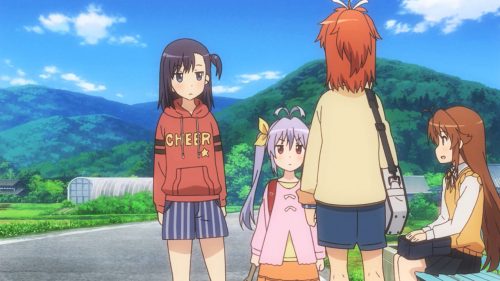