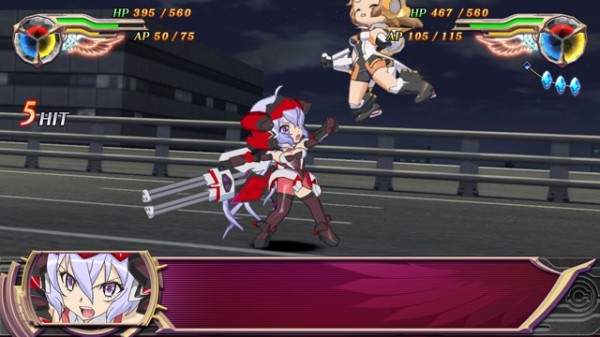 As you may know, yesterday Namco Bandai announced the release date for a Super Heroine Chronicle in Japan and today the company has released a five minute trailer which shows off a number of the game’s characters in action as well as two newly introduced characters that will be original for the title.

The new characters are named Meru Ransheru who uses magical yo-yos and Neol Kazamatsuri who is a magician. Currently the game is set to be released on the Vita and PS3 in Japan on February 6th with a Western release highly unlikely but still possible at this point.