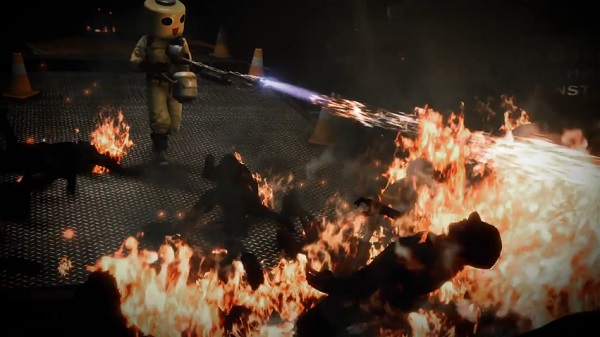 Earlier today in honor of Halloween Capcom released a new trailer for Dead Rising 3 and now they have announced and detailed a season pass. The season pass will cost $29.99 and while it may be a bit more expensive than your standard season pass, it will apparently offer a 25% discount from buying each one individually.

You see there will be four content packs which will contain new gameplay, playable characters, and missions that will cost $9.99 each and they are called Operation Broken Eagle, Fallen Angel, Chaos Rising, and The Last Agent. Those who buy the season pass will also be given the “Nick Ramos Tribute Pack” with a muscle car and additional costume as a bonus. 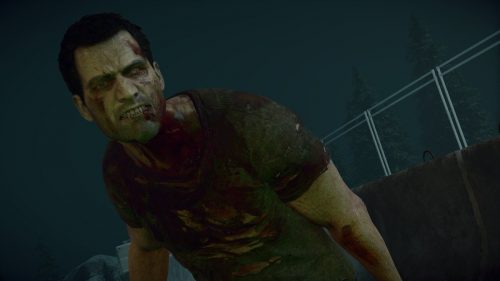