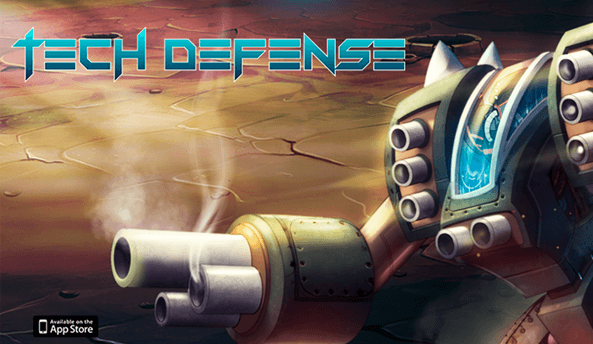 G4M3 Studios presents Australians and New Zealanders at the frontline of Tech Defense; the new strategy and action tower defence game that is now available on iOS devices for free at the App Store. In Tech Defense players must protect themselves and their Earth Mining Colony from the endless wave of android hordes, by upgrading their main weapon and turrets to conquer the various types of cybernetic machines, with different behaviours and tactical formation. 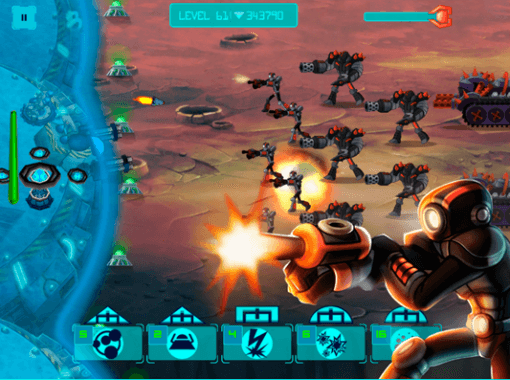 The key features of Tech Defense include:

Feeling up to the challenge? Download your exclusive copy here now and enter the battlefield! 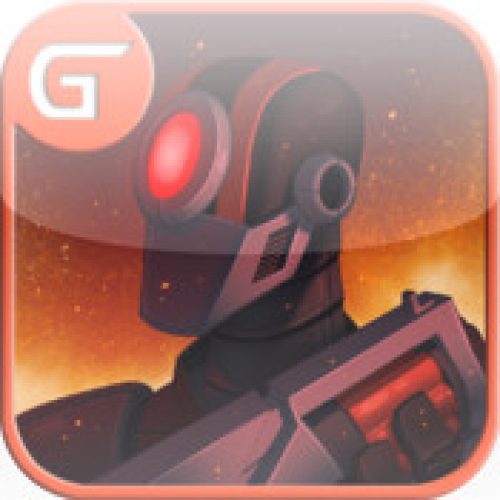