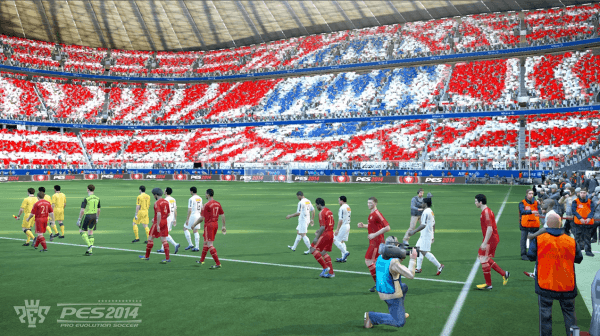 Konami Digital entertainment, only the other day, announced that a playable demo for Pro Evolution Soccer 2014 is now available for download on both the Xbox 360 through Xbox Live and on the PlayStation 3 through the PlayStation Store. The team behind PES 2014 boast that this game will have major advancements in both gameplay and graphics. they will utilize the “FOX Engine” in this release to bring soccer fans and gamers an experience like no other. Both the players’ movements and the movements of the soccer ball will both be more realistic than ever, this advancement allows players to be more engulfed in the gameplay. Customization is also another big element with players being able to see personalized animations and celebrations of their characters. 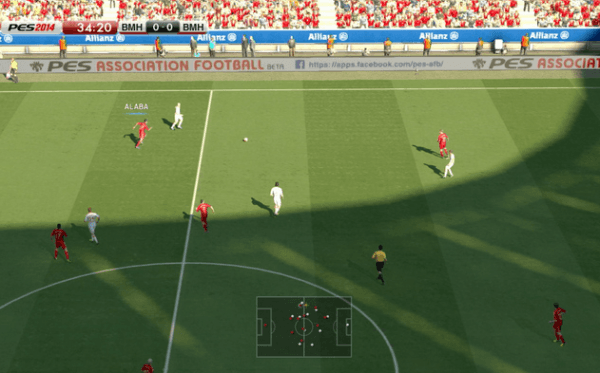 The Heart System will bring things like the crowds at the stadiums and the players’ energy to the forefront as players experience something entirely different with these elements actually effecting the turnout of matches and games. The demo will allow players’ to experience all the new and improved aspects of the game without a great deal of restriction that demos usually have. You’ll have the choice to play as eleven different, fully licensed teams and will be able to experience unique and individualized gameplay. It’s available now on both the Xbox 360 and the PlayStation 3 and will be released on the 24th of September, so scratch that Soccer itch with the Pro Evolution Soccer 2014 Demo. 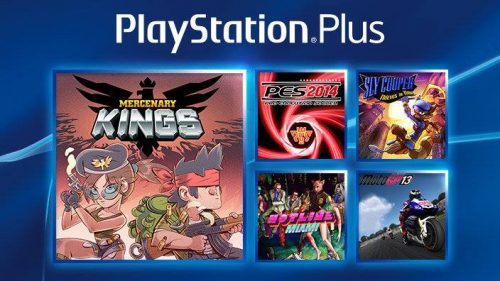