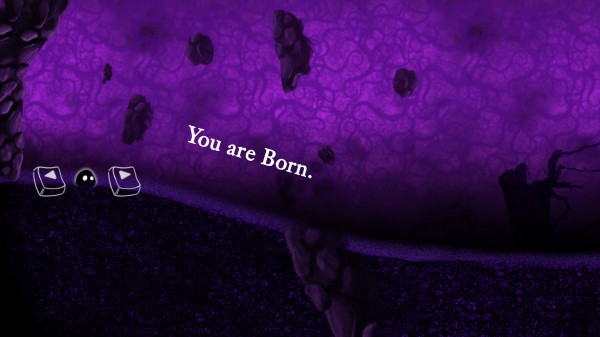 Beautifun Games, an indie studio based in Barcelona, Spain, will be releasing their first game on September 25th for Linux, Mac, and Windows. Nihilumbra is a platformer starring Born, a being literally born from the void. He now seeks to escape the void as he experiences the world in beautiful colour. With the help of the player painting one of five coloured abilities on the ground, Born must outrun the void that seeks to reabsorb him into the darkness.

Players will explore five different worlds in Nihilumbra as they are constantly pressed forward by the advancing void. The game was originally released on iOS. The PC version features remastered textures and a new soundtrack by The Creature composer Álvaro Lafuente. The game will be released for $9.99 as a DRM free game at major digital game distributors like Gamer’s Gate, and Greenman Gaming. The game also has a Steam Greenlight page.

Nihilumbra Announced for the Wii U; Details Revealed