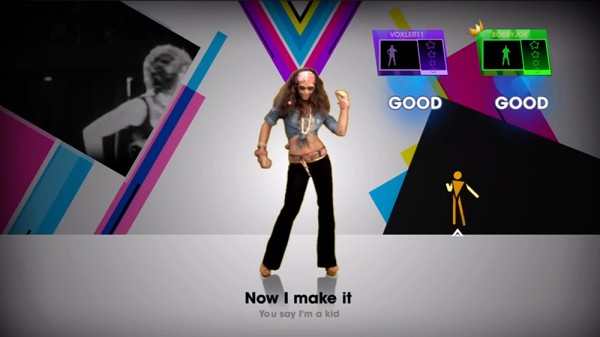 Deep Silver (Saints Row IV) and developer Voxler released some new screenshots today for the upcoming music and rhythm game Let’s Sing and Dance. The game will be an Xbox 360 exclusive for Kinect on Xbox Live and will come with a $9.99 suggested retail price.

Featuring songs such as LMFAO’s Party Rock Anthem and Moves Like Jagger by Maroon 5, Let’s Sing and Dance will combine singing in tandem with dancing. One or two players can jump in and dance to professional choreography while any number of singers and pipe up in the background. 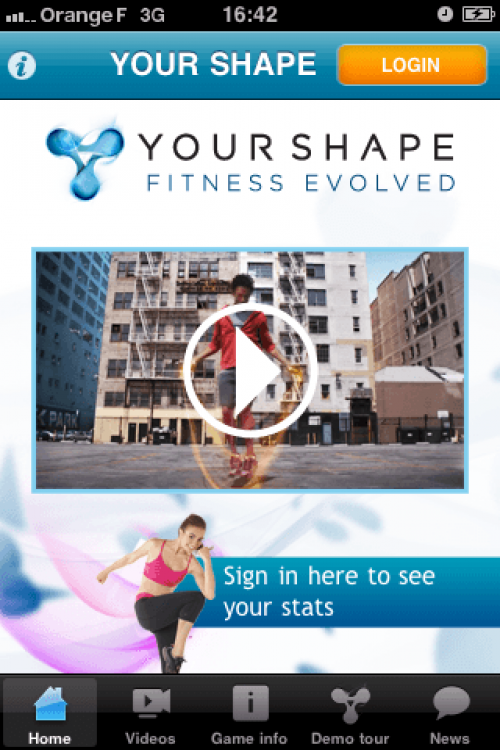