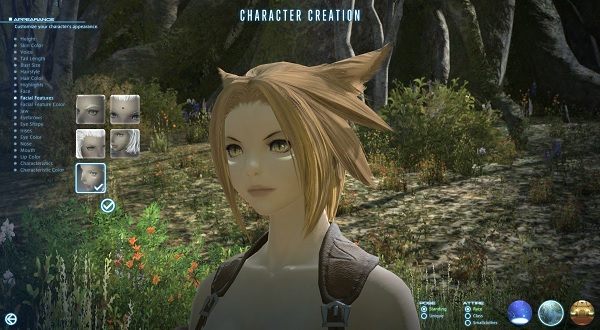 Last night during the SCEJA Press Conference it was revealed that the PlayStation 4 version of Final Fantasy XIV: A Realm Reborn will receive a beta and anyone who owns a copy on the PS3 will be able to access the beta free of charge. The beta will be launched alongside the console which is set to be released in Japan on February 22nd.

To top that off, Square Enix has also revealed that players will also be able to carry over their character data when they transfer from the PS3 version of the game to the PS4. It has also been confirmed that this beta will likely be launched worldwide on that date and will not be limited to Japan. 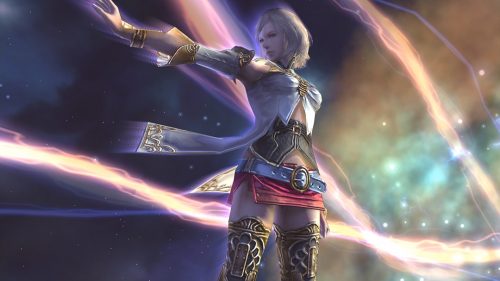 Final Fantasy XIII-2 screenshots remind us Lightning is still around