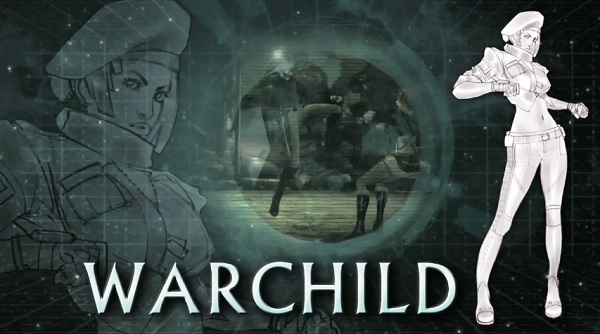 Remember Girl Fight? It was announced in February 2012, received a bit of information after that and then pretty much fell of the radar for more than a year? Well it is still coming out and today the developers of the game have released some gameplay footage for the game which can be seen below.

In the video we see three characters highlighted: Daisy, Shogun, and War Child as they fight it out. Apparently the fighters in the game have been abducted by a corporation called “The Foundation” that is looking to access their “Psi Powers.” Currently Girl Fight is set to be published by Majesco sometime this fall on the XBLA and PSN. 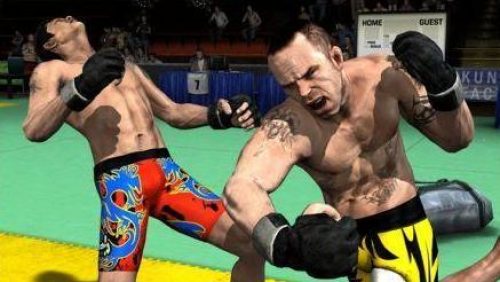