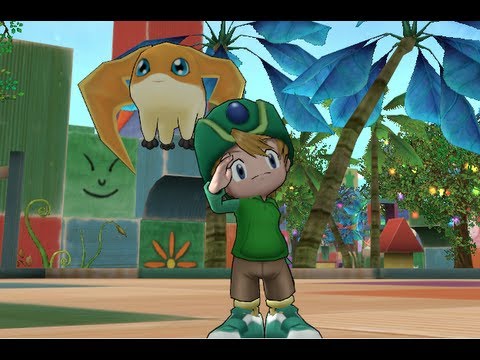 It was announced just yesterday by, Joymax, that they’re adding a brand new Digimon Tamer to their fantastic MMO/RPG game, Digimon Masters Online. The new Tamer to be introduced is none other than the younger, more compassionate, brother of the “Digidestined Formerly Known As Matt”, and his name is T.K. If you’re not familiar with the original season of Digimon, T.K is a young boy with a good nature and the most purest and gentle of souls, his parents unfortunately divorced when he was even younger it that, somewhat, tore Matt and T.K apart but that never stopped him from loving his brother and parents. 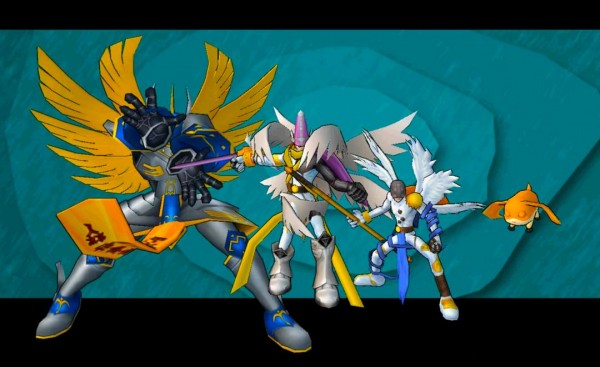 His partner is a Holy Digimon called Patamon which, when Digivolved, is a force to be reckoned with. He’s the perfect partner for T.K.Now on to the celebration of his arrival! Digimon Masters players are now able to collect “T.K’s Gift Boxes” which can be looted from enemy Digimon that are defeated. Each box has one item, and the loot includes Evoluters, Amplification Boosters, Chicken Combos, Inventory Expansions, Energy Pills, Gold Bananas, Luxurious Megaphones, 1-Day DigiAuras, 1-Day Consignment Shop Licenses, and Digi-Soul Charges! 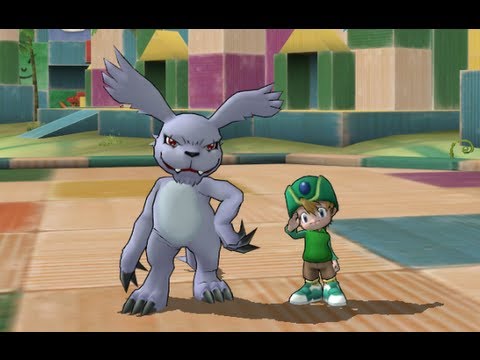 Tiny T.K and his new partner in DMO!

The T.K event will be starting now and will run until the 24th of September so you’ve got a month to jump on and partake in the celebrations as well as nabbing some sweet loot to beef up your partner Digimon and to ultimately get stronger. Hit up the Official Website, which you can get to here, and keep your eyes on THIS site for any and all news and information to be released. 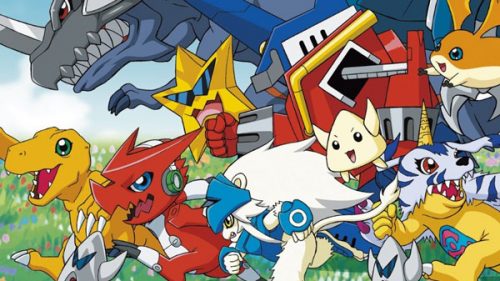