Today a great deal was announced that will likely mean free credit for a large number of gamers. Atlus USA and Nintendo of America announced that they are teaming up for a special promotion that will be held through Club Nintendo. This promotion gives gamers who register Fire Emblem: Awakening and also pick-up and register Shin Megami Tensei IV $30 in 3DS eShop credit.

This means that if you have already picked up Fire Emblem: Awakening, which a large number of those interested in SMTIV probably have done, only need to pick up SMTIV when it is released next week on July 16th. The promotion begins on July 16th and will run until August 31st and the full details about the promo can be found here.

Fire Emblem: Awakening was originally planned as final game in the series 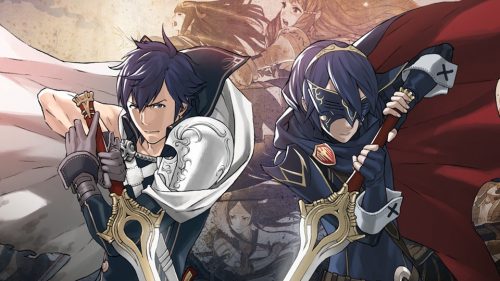 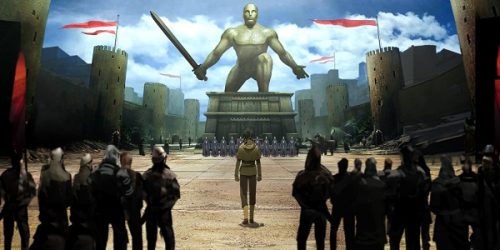