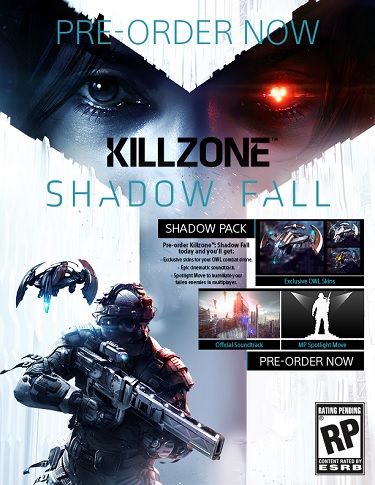 Today Sony announced what people will get if they choose to put money down early on Killzone: Shadow Fall by pre-ordering it from various retailers. Anyone who pre-orders the game will be able to access a “Shadow Pack” which features the game’s soundtrack, three skins for the OWL attack drone and a special victory move for use in multiplayer.

To go along with the announcement, Guerrilla Games also released the full E3 presentation which was shown for Killzone: Shadow Fall last month. The video contains nearly nine minutes of gameplay footage so be sure you’re comfortable before checking it out below. 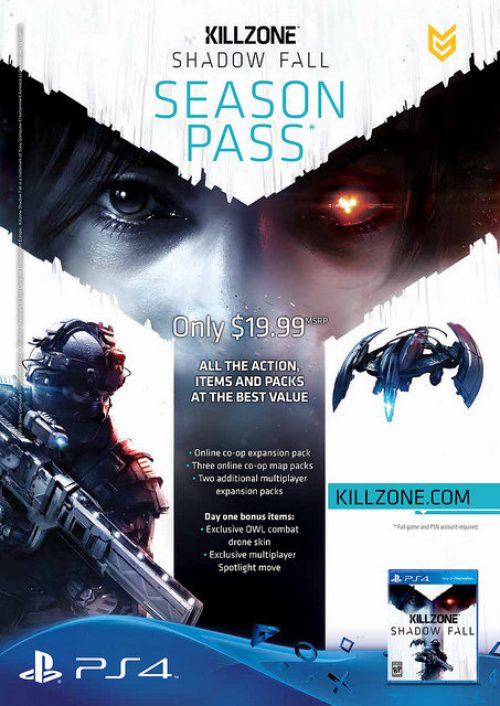