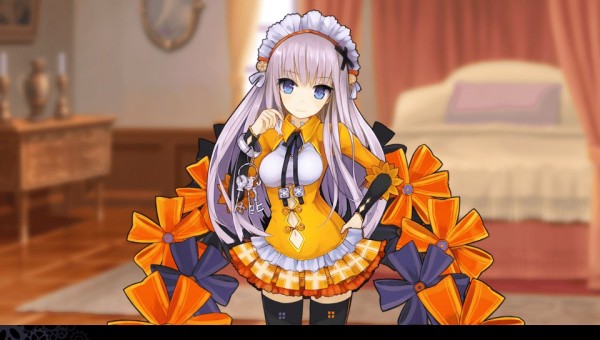 Back when Demon Gaze was first announced for release in Japan, I thought that it would be a fitting title for release in the West. However as various events passed by and the game was released in Japan, my hopes were diminishing. Thankfully NIS America has announced during Anime Expo 2013 that they are planning on releasing Demon Gaze in the West sometime in early 2014.

The title is a dungeon crawling RPG that follows a character named Oz (name change is possible when game starts) who has lost all memories of his past. The world he lives in is full of various dungeons and monsters, but he must still try and make his way through the world in an effort to learn more about himself. The title features various dungeon progress systems that allow dungeons to evolve the more you accomplish within them, HD illustrations, customizable party members, touchscreen functionality and of course, fan service that hopefully won’t be censored out.