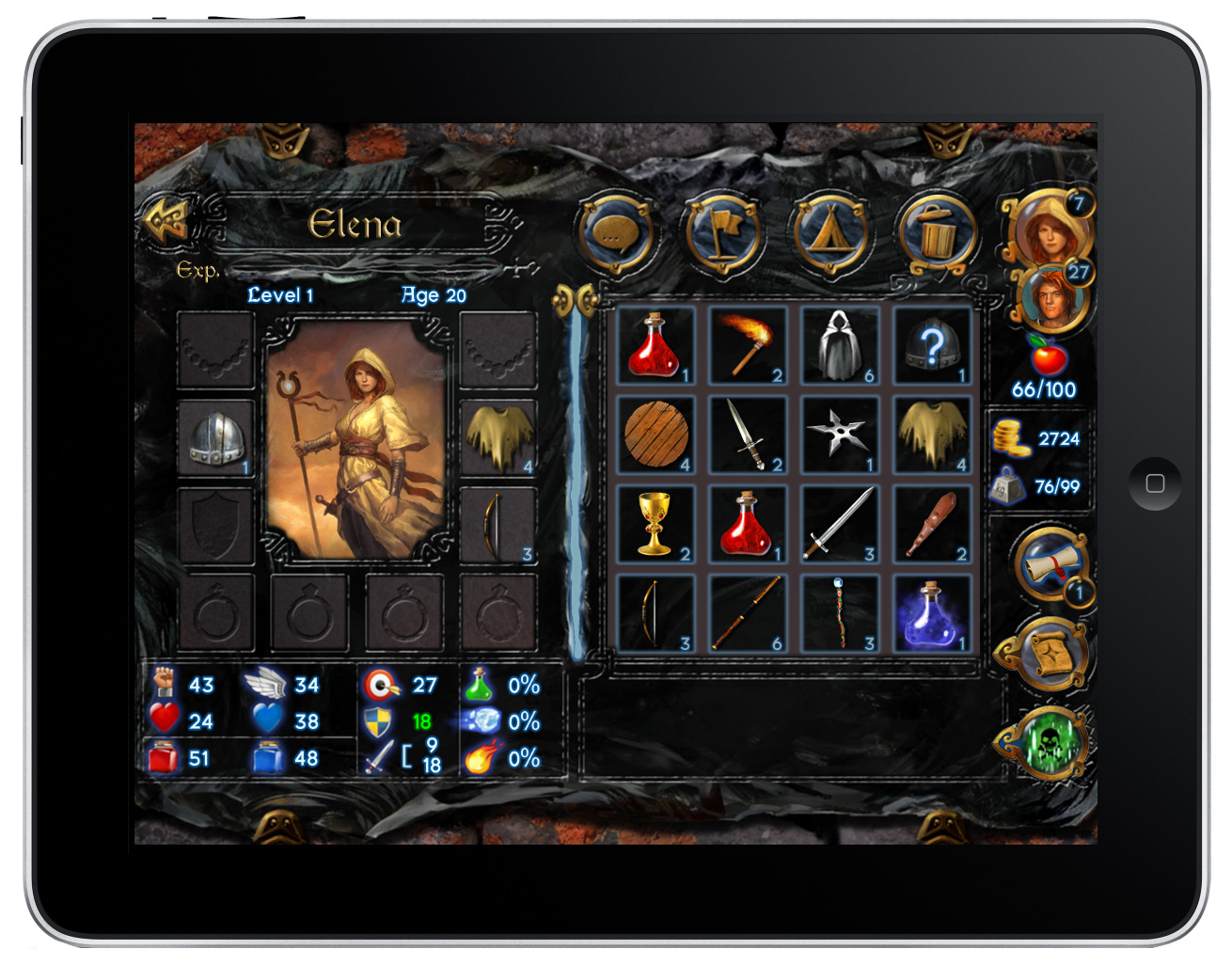 French publisher Anuman Interactive announced in May the return of the title Darkstone, under the Joystick Replay label. A classic role-playing game developed by famous creator Paul Cuisset, with an original run on PC fourteen years ago.

Anuman has also since announced four playable character classes. Each character varies in their proficiencies and which abilities they use. Of the four, two are strength based, focusing on close combat, whilst the other two are centred in intelligence and spell casting. The characters are:

Developed by Delphine Software in 1999, “Darkstone” is a “hack and slash” game that marked its time with its universe, its atmosphere and the depth of its gameplay. It was created by one of the most famous video games creator : Paul Cuisset (maker of Flashback and Moto Racer saga particularly). 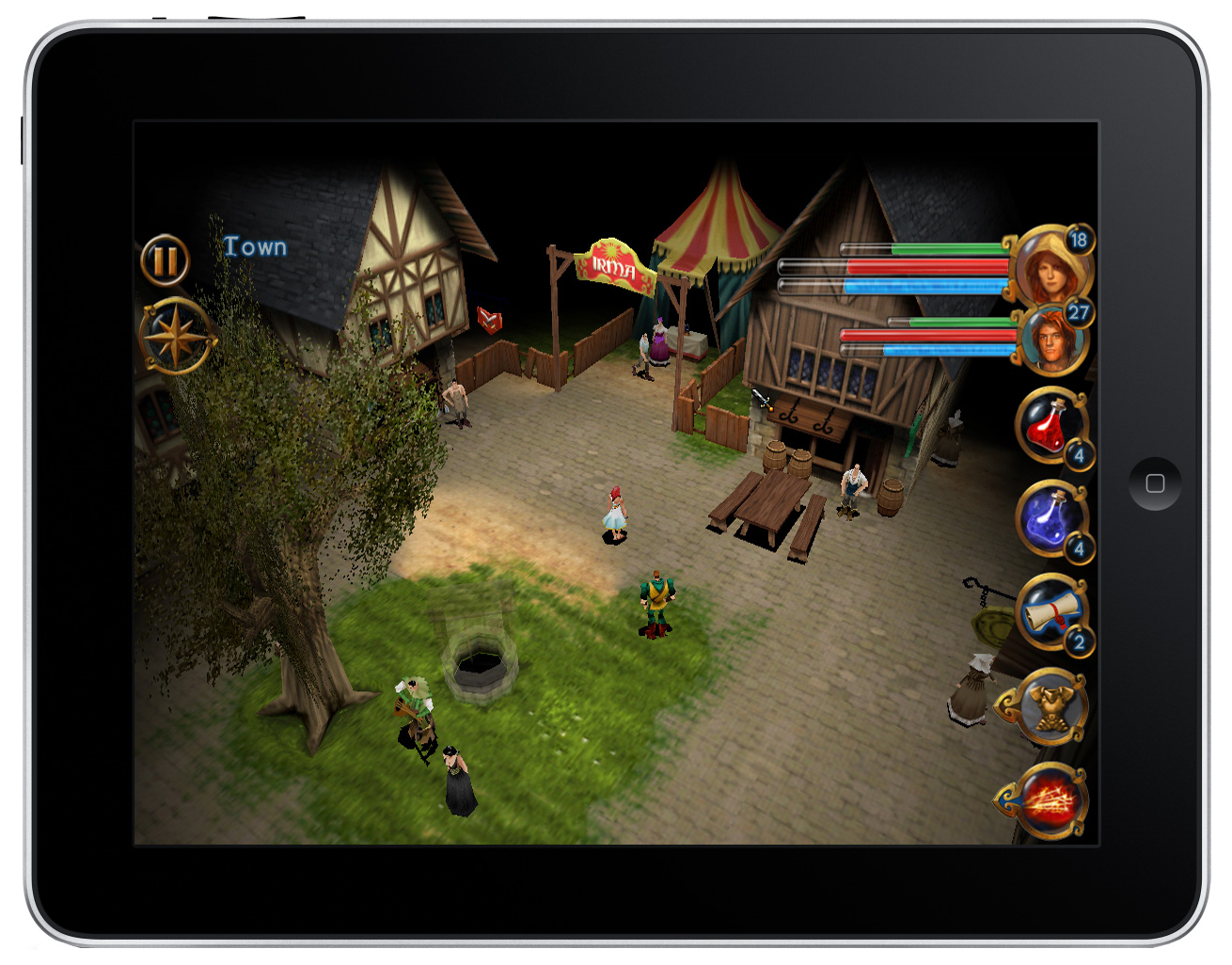 A blast from the past

This new adaptation will be available on iOS (iPhone and iPad) and Android and is scheduled for a September 2013 release. For more information, visit the Anuman official site and Facebook page. Are you ready to continue the quest that began fourteen years ago?