The Microids team, via Anuman Interactive, has announced a delay for their upcoming title The Inquisitor – Book 1: The Plague. Rather than the intended release date of June 12th, the game has been pushed back to July 2nd.

1345: Nicolas Eymerich arrives in Carcassonne, city of the Inquisition, where he receives the mission to unveil the truth about troubling events that have occurred in a small village in the South of France, former territory of the Cathar heresy. Thanks to efficient investigation methods and to his sharp observation skills, the veil is soon lifted: the sickening smell of Satan and its demons is in the air!

For more information visit the Steam page and check out the trailer here. 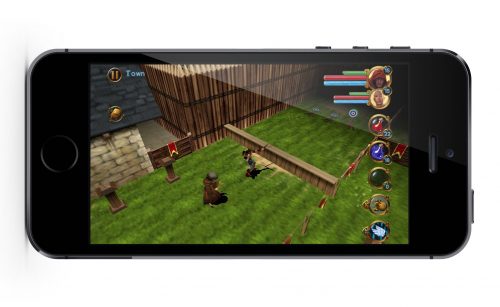