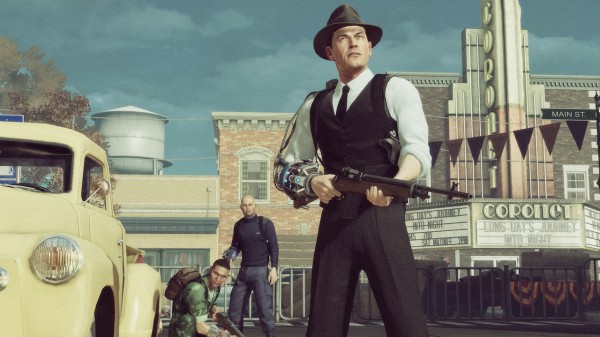 The developers behind Bioshock 2 over at 2K Marin have announced pre-order and post-launch DLC plans for The Bureau: XCOM Declassified. The retail game is set for release Down Under on August 23rd for the Xbox 360, PS3 and PC.

The content will be narrative-driven, expanding upon the declassified origin story of the clandestine XCOM organisation. Christoph Hartmann, president of 2K, stated;

We take great pride in our track record of providing high-quality post-release content for our games. We will continue to expand the XCOM universe by telling original stories set in the paranoia-drenched Cold War era of The Bureau. 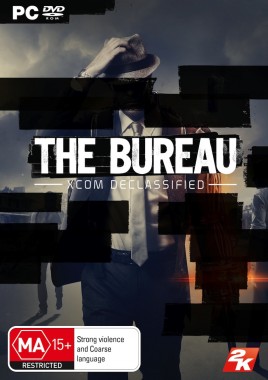 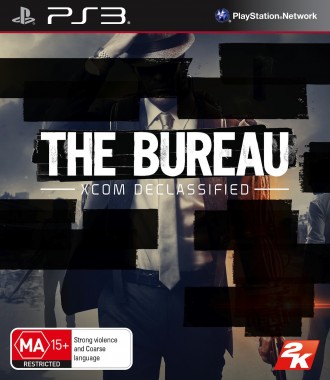 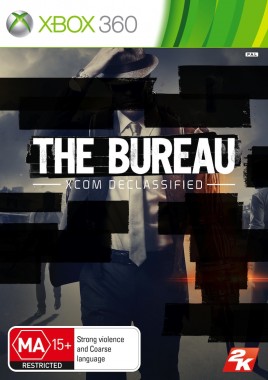 The alternate 1962 universe that we’ve created for The Bureau is vast and there are many more stories to tell about the early days of XCOM. We’re excited that our stories will provide a new perspective on the war effort, much like how our critically acclaimed Minvera’s Den DLC for BioShock 2 allowed us to present a unique perspective of Rapture.

In regards to pre-order bonuses, consumers who pre-order the game from participating retailers will receive the side-mission “Codebreakers” and the exclusive “Light Plasma Pistol” for in-game use. The mission asks players to bring a silent, top secret government communications facility responsible for intercepting and decoding the enemy’s transmissions back online. The gun is less bulky than its Outsider predecessor, and fires condensed bolts of plasma, boasting a vastly improved rate-of-fire.

Join the conversation on Twitter using #EraseTheTruth, check out a trailer on the “Battle Focus” mechanic embedded directly below, and click here for a better look at gameplay in general.