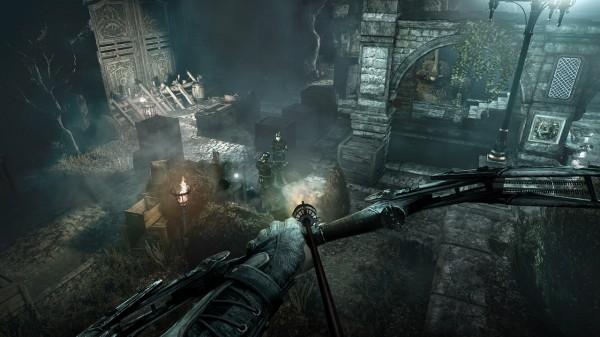 After a pre-E3 trailer, and now being shown on the show floor of E3 2013, Square Enix have shared with us a big batch of new screenshots and concept art from Thief, developed by Eidos Montreal.

The game – which is coming to the PC, Xbox One and PlayStation 4 sometime in 2014 – is the 4th title in the stealth series, with master thief Garrett being the main protagonist. “Some steal to survive; Garrett survives to steal…” Check out the gallery of aforementioned images below! 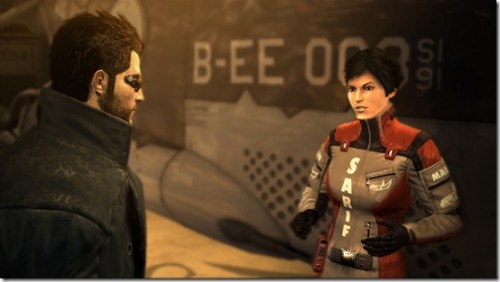 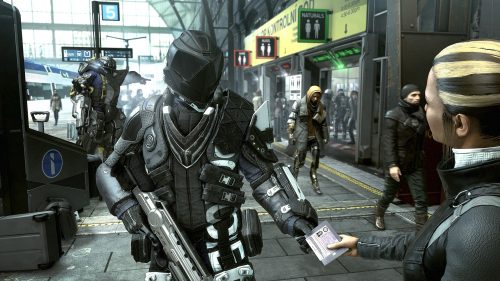