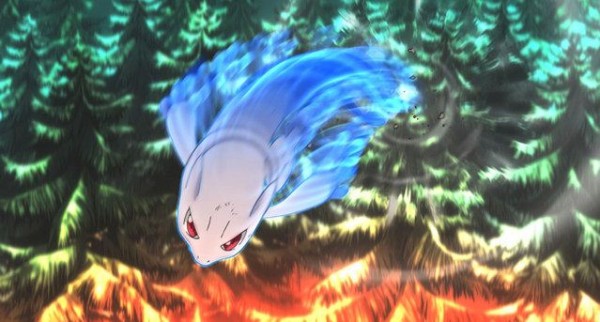 “Is there a place for me to belong in this world?” – Mewtwo

In the lead up to the next big Pokemon Movie – Extremespeed Genesect: The Awakening of Mewtwo – the official Pokemon website, on Wednesday, began streaming a teaser trailer for a new two hour long anime special called Mewtwo: Prologue To The Awakening which is exactly how it sounds; it’s basically an origins story after the initial origins story (Pokemon The Movie). This new movie is said to set itself in the life of Mewtwo between it’s prolonged appearances between movies. The trailer shows him fighting Generation 5 Pokemon, using them to train and actually transforming to beat a few of them which shows that maybe Mewtwo wasn’t as strong as he was before, I suppose we’ll find out what really went on once the movie is released.

The trailer also introduces us to the main characters of the Pokemon Special: 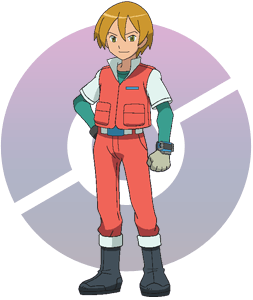 Yuuki Kaji playes the role of Basil a youthful trainer who takes much pride in his strength and battling ability which actually allowed him to be victorious in the Unova League. He is also the leader of the Pokemon Rescue Team Eevee and has made an appearance before in the actual Anime. 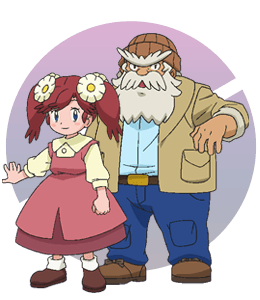 Emiri Kato plays the role of Anna and Masaharu Satou plays the role of Oscar. Anna has the mysterious power to understand the feelings of Pokemon (Similar to N) and her grandfather, Oscar, who was once a member of a mountain rescue team. 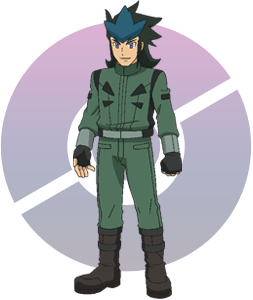 Takehito Koyasu plays the mysterious man Dunc. He was once saved by Mewtwo in the past and knows a lot more about the human-made Pokemon than a lot of other people do.

The Mewtwo: Prologue To The Awakening anime special will premiere on Japan’s TV Tokyo on the 11th of July at 7:00pm. Keep your eye on the site for any and all information to come out of this release and so much more. You can see the teaser trailer in our Featured Video section below and don’t forget to drop us a line in our comments section just under that.