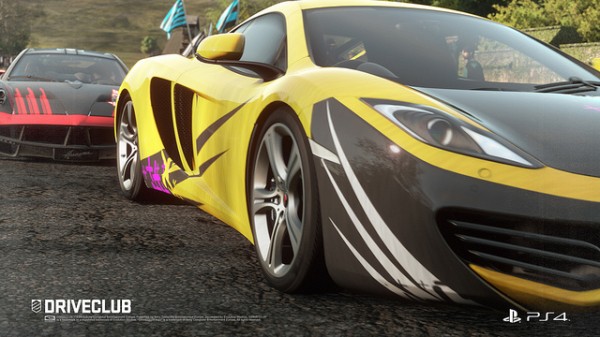 Sony and Evolution Studios continue to blow people away with the photo-realistic look of DriveClub. A new E3 2013 trailer has been released, and can be viewed embedded at the bottom of this article.

There’s not much else to say as a picture paints a thousand words. I think at first, when the reveal trailer for DriveClub was revealed, people misinterpreted it as real footage/CG. But now people are coming around to realise that this is in-game, and it looks incredible.

Again, check out the E3 trailer out for yourself below and stay tuned to Capsule Computers for all future DriveClub updates.

Driveclub to Finally Pass the Finish Line on October 7