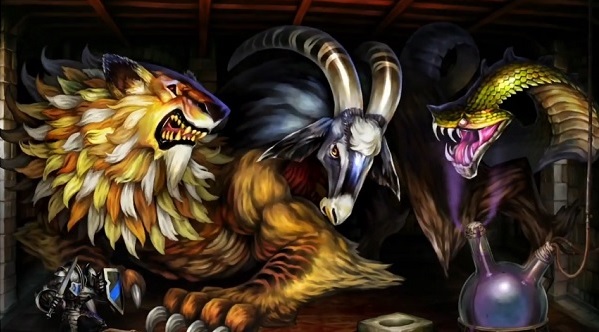 With E3 happening as I’m typing this there have been a slew of gameplay trailers released for a large number of different games. The latest game to be given an E3 trailer is Atlus USA‘s Dragon’s Crown which is set to be released on the PlayStation 3 and PlayStation Vita on August 6th.

Up until now we’ve only seen a few brief trailers highlighting each of the playable classes in the game such as the Amazon, Wizard, Elf, Dwarf, Fighter and Sorceress but this latest trailer gives us a look at everything Dragon’s Crown has to offer and of course another chance to marvel at its art style.

Dragon’s Crown Gets A Gameplay Trailer 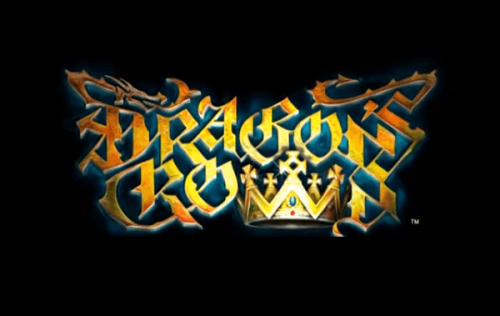