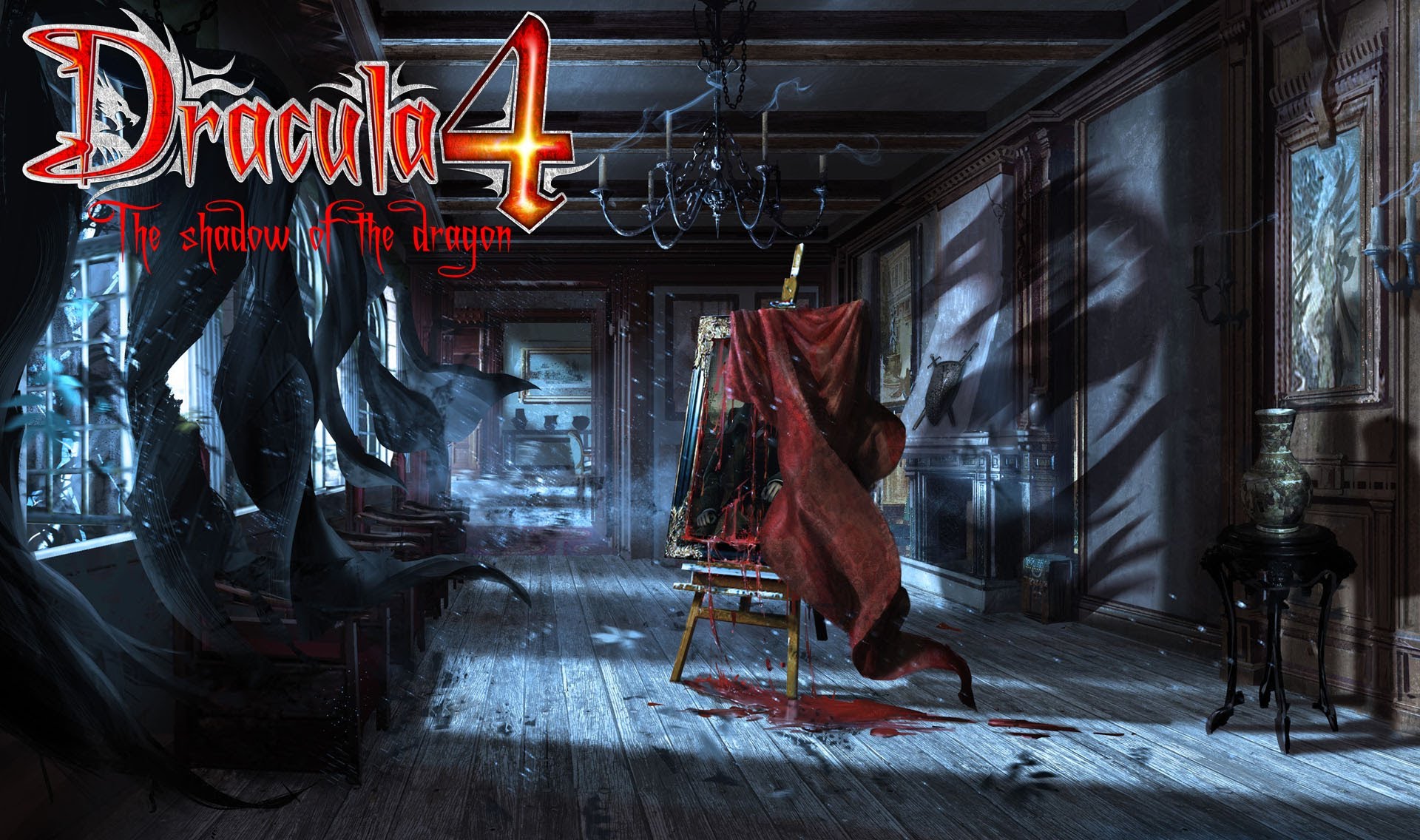 This is art. Get it?

Published by Anuman Interactive under the Microids label, Dracula 4: The Shadow of the Dragon is now, as of June 19th, available on both PC and Mac. The game will focus on the final quest of Ellen Cross and, as the name suggests, that most famous of vampires: Dracula.

A few months after the shipwreck of a freighter that carries an important art collection meant for the Metropolitan Museum, one of the masterpieces is found in Hungary. Assigned by the museum to authenticate it, Ellen Cross, an art restorer, does not suspect that this mission is about to take her throughout Europe, on the steps of Valachi’s famous prince, Vlad Tepes.

The game will feature The Casual Mode, which includes a help system, as well as The Adventure Mode, relying more on challenges and featuring no indication on what to do next. The game centres around a 360 degree first person view, allowing players to move around 3D environments in search of clues. As objects are gathered, they may be combined to progress through the game, adding further difficulty to the puzzles.

An iOS (iPhone and iPad) and Android version of the game are set to be released soon. Until then, check out the Developer Diaries below and get the inside scoop on the return of the Prince of Darkness.