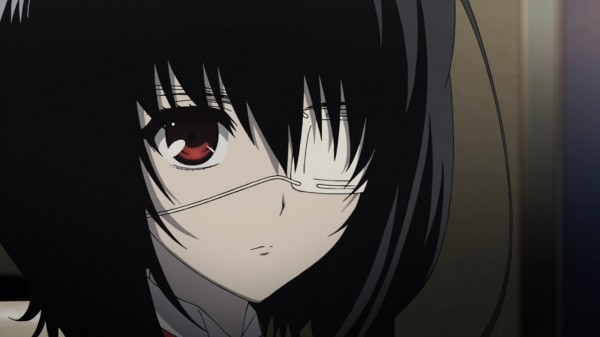 Today Sentai Filmworks announced who will be voicing who in their English dub of the Japanese anime Another. The English cast is as follows:

Sentai is currently planning on releasing the anime on July 30 on both DVD and Blu-ray. For those who don’t know, Another is a horror novel adaptation which centers around a high school class that has been cursed. This curse sees random members of the class dying in horrific ways.