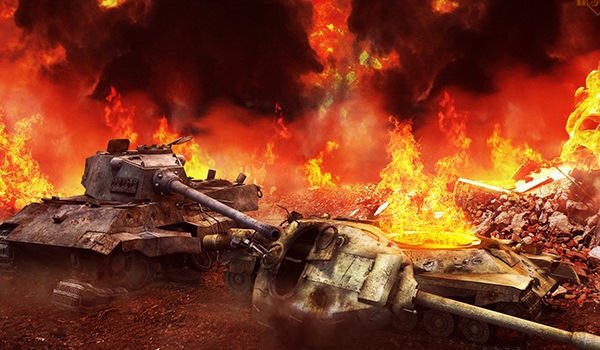 Leading free-to-play MMO developer and publisher Wargaming is celebrating its 15th anniversary by opening its fifteenth worldwide office in Tokyo. The new office will focus on publishing, marketing, public relations, customer service and support for the Japanese player-base of World of Tanks.

“As Wargaming continues its global expansion, there’s no possible way we can ignore the importance of the Japanese market,” said Victor Kislyi, CEO of Wargaming. “Besides being one of the major video games markets in the world, it’s also a place where free-to-play gaming is growing by leaps and bounds.”

The Japanese market is an interesting one, as traditional PC games aren’t as big over there as they are in the West. But free-to-play games certainly are popular, and Japan has its fair share of serious military otaku. Wargaming Japan is now hiring from around the world as well as Japan to join its new team there.

Wargaming is known for its three MMOs, World of Tanks, World of Warplanes and the upcoming World of Warships. A first for the company, a new console title is due to be revealed at this year’s E3.